The Library of Orthodox Theology 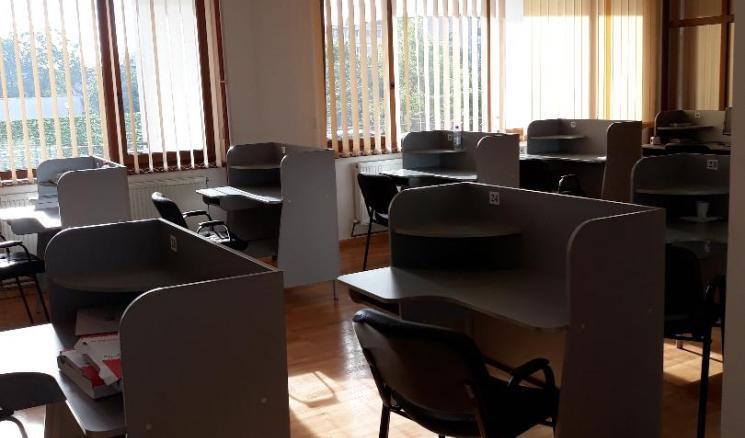 Since 1992, the Library of Orthodox Theology has been a branch of the Lucian Blaga Central University Library of Cluj-Napoca and it is located within the Nicolae Ivan Orthodox Theological Campus building. The first collections were acquired through the restitutions of the publications that belonged to the old library f the Theological Academy that had been disbanded in 1952; the restitution was made towards the Library of the Orthodox Archbishopric of Cluj, as well as through other private donations.

The fields covered by the publications are as follows: theology, philosophy, Romanian language and literature, world literature.