The Library of Astronomy 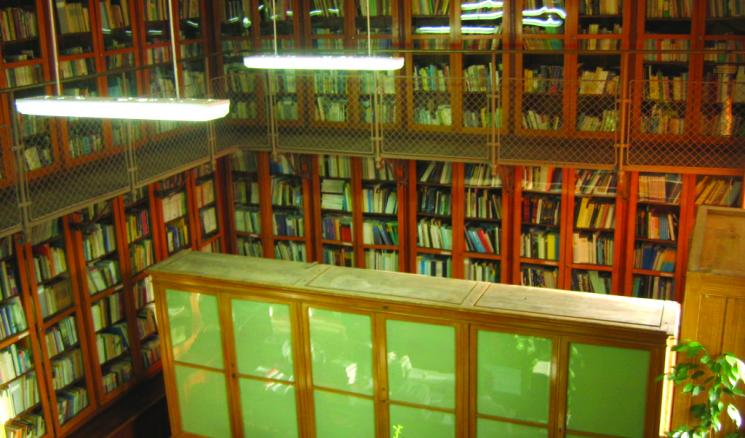 The Library of Astronomy intertwines its history with that of the Astronomical Observatory of the University of Cluj that had been built and equipped between 1920-1934.

The book and periodicals collections of the library were enriched in time through the care of those who temporarily held the leadership of this institution and through the donations of specialised publications made by the professors.

Peter Apianus ASTRONOMICUM CAESAREUM. The Leipzig edition from 1967 is the first facsimile reproduction of the original writing from 1540. Peter Apianus’ monograph, written in the spirit of Ptolemy’s geocentric system, has a particular appearance through its leather bound, the original hand colouring and the original shape (31.2 X 45.2 cm).

Special (coloured) images of the universe are present in the publications: